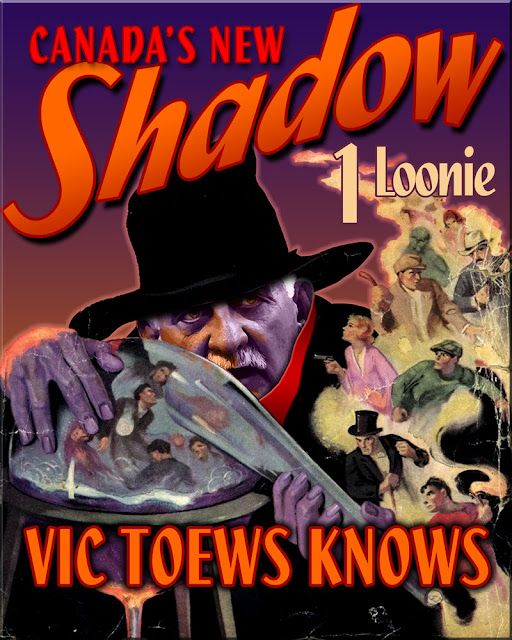 In 2005, Toews was charged with violating Manitoba's Election Finances Act in the 1999 provincial election. During the election cycle, it was discovered that his election campaign had spent $7,500 more than the allowed limit. Toews pleaded guilty, and was later convicted and fined $500.

In 2008, Toews divorced from his wife of 30 years, Lorraine Kathleen Fehr, after it was discovered that he fathered a child with a younger woman who was his child's babysitter. This incident later became publicized in February 2012, when an anonymous Twitter account began revealing information from Toews' divorce affidavit as reaction to the introduction of Bill-30.

This is now the same man who is insisting that you are either "for" his sweeping and intrusive snooping bill or a "supporter of paedophiles"! 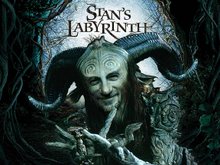